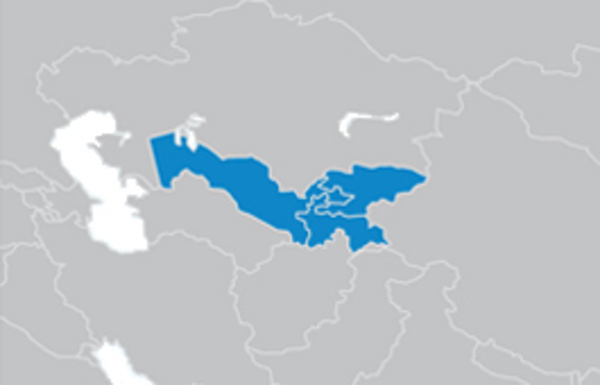 DVV International has been active in Central Asia since 2002 with a regional office in Tashkent, Uzbekistan. In 2009 and 2012 respectively, DVV International country offices were opened in Tajikistan and Kyrgyzstan. Regional cooperation plays an important role in Central Asia and the exchange between adult education providers and various stakeholders from different countries is an important part of the work of DVV International in the region. In 2018 the regional office moved from Tashkent to Bishkek in Kyrgyzstan.

The annual summer academies are significant exchange forums which bring together multipliers, experts, trainers and other players involved in adult education. The topics of these regional events include, for example, methods of adult education, networking, lobbying or the international education agenda for after 2015.

Examples of regional cooperation are the projects for the improvement of educational provisions for prisoners in all three countries in the region. Intensive exchange and mutual consultation takes place, both among the civil society partner organisations and the competent public authorities as well as the team responsible for project implementation.

Another pillar of the regional approach is to support cooperation between national adult education associations from Central Asia and the regional and national partners and networks in the field of adult education. Mention should be made here especially of PRIA (Participatory Research in Asia) from India and ASPBAE (Asia South Pacific Association for Basic and Adult Education). Cooperation takes place in the frame of joint study tours, summer schools and workshops. 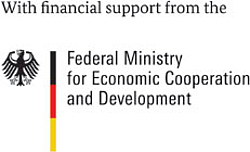